5 Global companies that started in a garage

There's something riveting about starting your business from scratch in a garage and watching it grow into a mountain of success. The spirit of growth and true entrepreneurialism is alive in these five global companies as the founders began their business journey from a simple desk and chair set-up in their garages.

Read on - maybe your next big idea will come from one of these inspiring stories.

Building the first Lotus racing car in stables in North London in 1948 - Anthony Colin Bruce Chapman started Lotus Cars. He used a 1930s Austin Seven and a power drill to build this incredible race car, which ensured that Lotus Cars became one of the premier racing car manufacturers in the world!

Jeff Bezos founded Amazon in 1994 and ran the beginning stages from his garage. What started as a simple online bookstore is now one of the world’s largest online retailers that focuses on eCommerce, cloud computing, online advertising, digital streaming and artificial intelligence.

Steve Jobs and Steve Wozniak started Apple in 1976 and sold 50 units of Wozniak’s Apple I Computer. They were only in their 20s when the Steves and their small team hand-built every single one. This all took place in the Jobs family’s home garage – leading Apple to its current title of the most valuable technology company in the world!

Only a 45-minute drive from Disneyland in California is a house in Los Angeles that belonged to Walt's uncle - where Disney found its start in 1923. When Walt and his brother moved in with their uncle, they set up the first Disney Studio in the one-car garage and started filming the Alice Comedies. Disney is now the highest-grossing media conglomerate in the world!

In September 1998, Larry Page and Sergey Brin started what is now known as Google from Susan Wojcicki’s garage - Google's first Marketing Manager. As the start-up project began interfering with their studies, they looked at selling the company to Excite. Good thing the sale was rejected, as today Google is the most trafficked site in the world!

Declutter your garage and store your items with Len’s Self Storage. Who knows, now that you have the room, maybe you can start the next worldwide company! Check out our storage options, and you can receive *50% off for your first eight weeks of storing with us.

Alternatively, get a quick quote online. 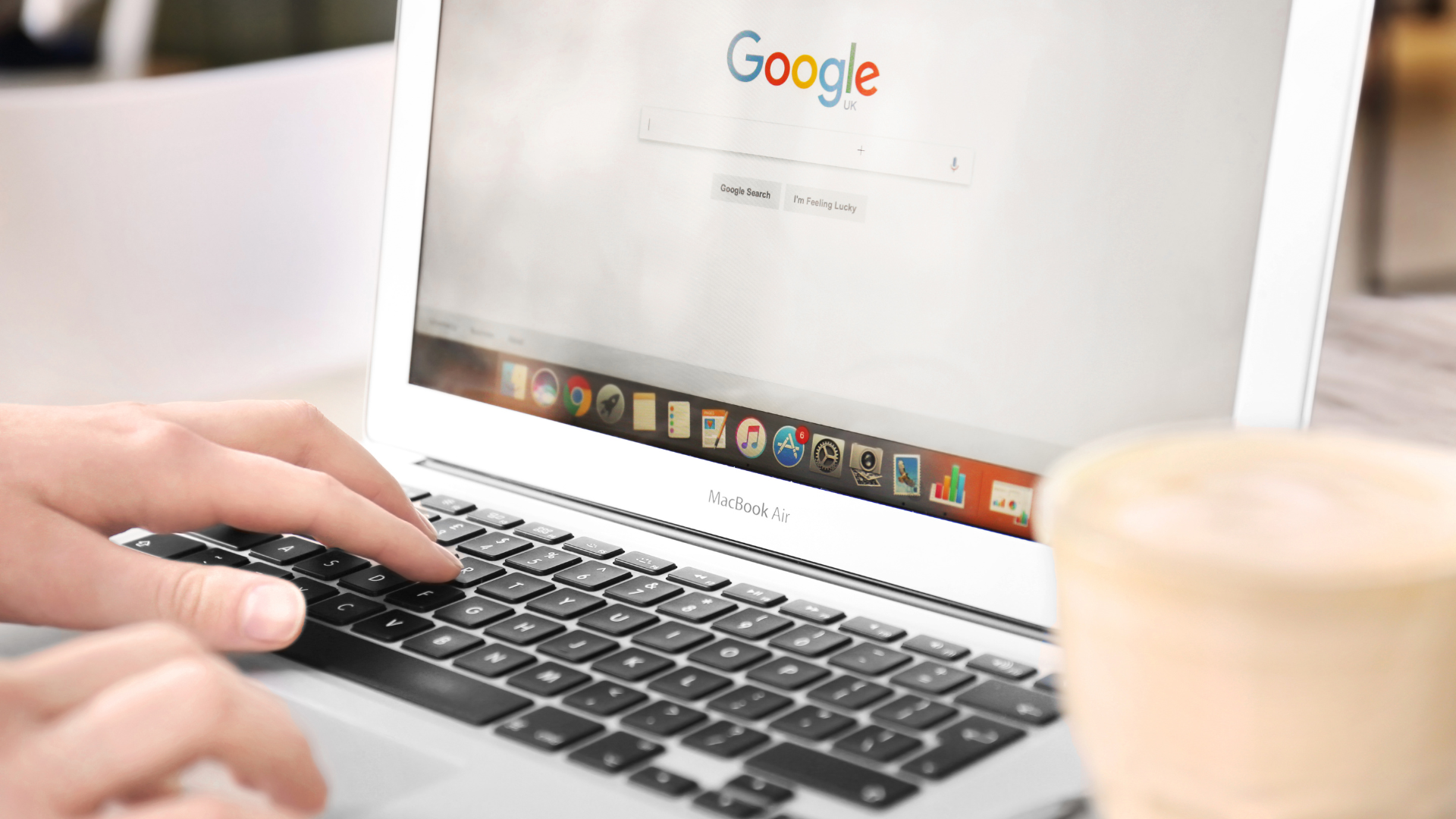